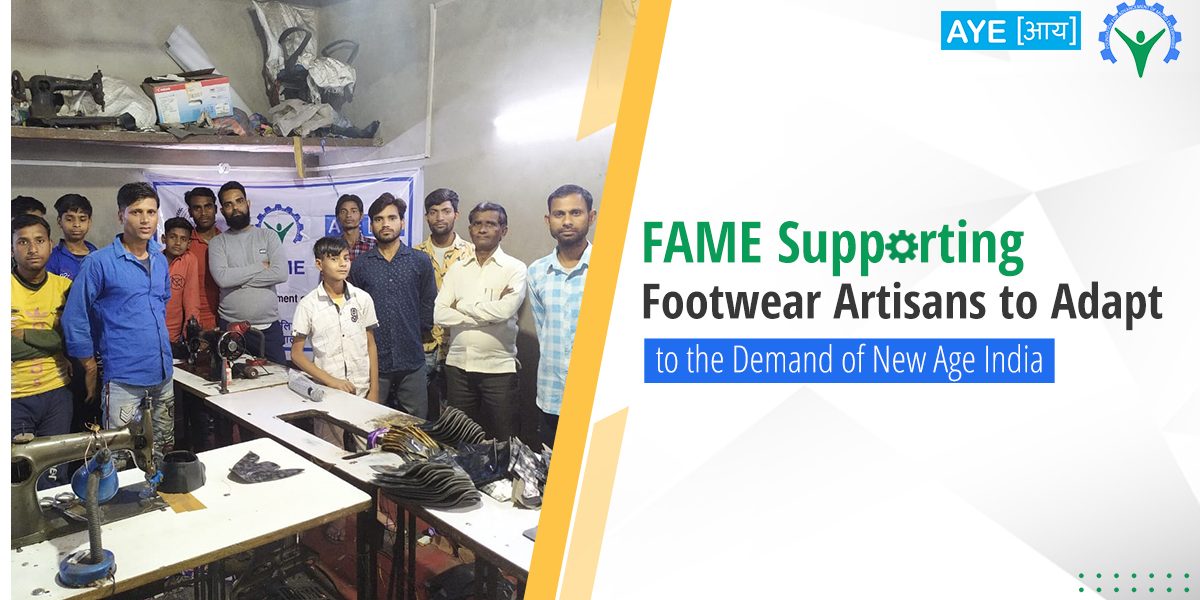 Agra has been well known for Taj Mahal but at the same time, many would be surprised to know that it is also well known for its footwear cluster. There are families of footwear artisans who have been crafting leather into fine shoes for the past many generations. One such artisan family is that of Shri Lalta Prasad who now has a small family of his wife, two sons and one daughter. In spite of belonging to a traditional footwear artisans family, Lalta Prasad’s father was thrown out of this business and had to close his unit completely due to business losses. Lalta struggled hard to restart his business and slowly with his hard work and determination, tried to come up in his business.

While conducting their field survey, The FAME team’s field coordinators met Lalta Prasad and found a spark in this young man. They found him to be very genuine, hard working and ambitious to take his business to the next level. Lalta expressed that though he knows the traditional ways of footwear design, production and marketing, he lacks knowledge, information and exposure of modern changes happening in the footwear industry.

Based on such demands coming from various footwear artisans, the FAME team started a series of sessions and training programs for footwear artisans in Agra. Lalta prasad attended few of such programs and got new insights to the work he is doing. He expressed that he attended the training arranged by FAME and CFTI(Central footwear Training Institute) where he came to know about new things to improve the quality of his products. He came to understand that the testing of the quality of shoes is possible through machines and it is also possible to determine the fair price and expiry date of the same based on its quality and strength. He also came to know the difference between Rexine and leather and how both can be made more comfortable for the clients.

He acknowledged the good work of FAME for thinking and planning for the footwear artisans. He is looking forward to more such sessions by FAME and exposures where he can see, learn and expand his mindset and do better work. He is looking forward to visiting FAME’s associate partner -CFTI(Central footwear Training Institute, Agra) to see the modern machinery and work out possibilities if some of these can be replicated in his unit. 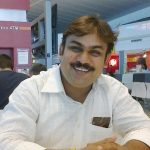 ‘Setback to Comeback’- Story of a micro-enterprise in Meerut
April 20, 2021

The Key to an Ever-Evolving Organization – Quality Management!
April 9, 2021

Aiding the Growth of Micro-entrepreneurs, the FAME Way
March 11, 2021

Stepping Towards Success – The Journey of a Footwear Manufacturer
March 2, 2021
Go to Top
X