FAME is Aye’s not for profit arm that provides beyond financing support to the underserved population of micro enterprises to bridge the gap between their exposure and aspirations.

The organisation primarily focuses on projects or programs that include promoting and development of:

Benefit of the Socially Weaker Section

FAME is bringing revolution in the rural dairy sector by introduction of Digital Livestock management support. The FAME Dairy App has been developed in consultation with dairy experts and top veterinarian doctors of the country to provide Dairy Farmers with credible advisory on the cattle business management and healthcare of their livestock.

The app allows farmers to:

It is also equipped with:

We hope to reform rural dairy business and healthcare for dairy farmers with the help of this app. 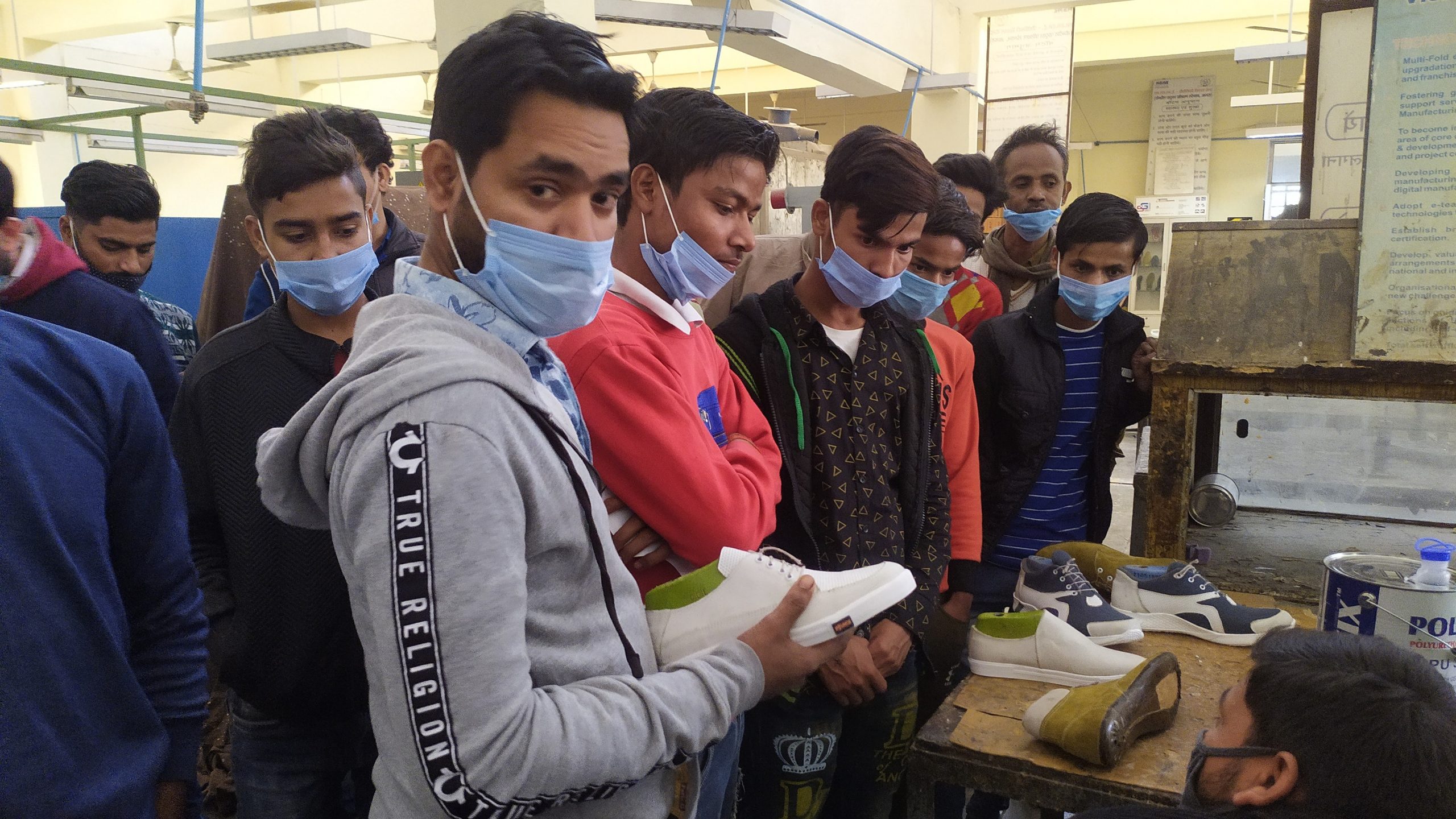 To enhance livelihood of unorganized micro businesses in small towns 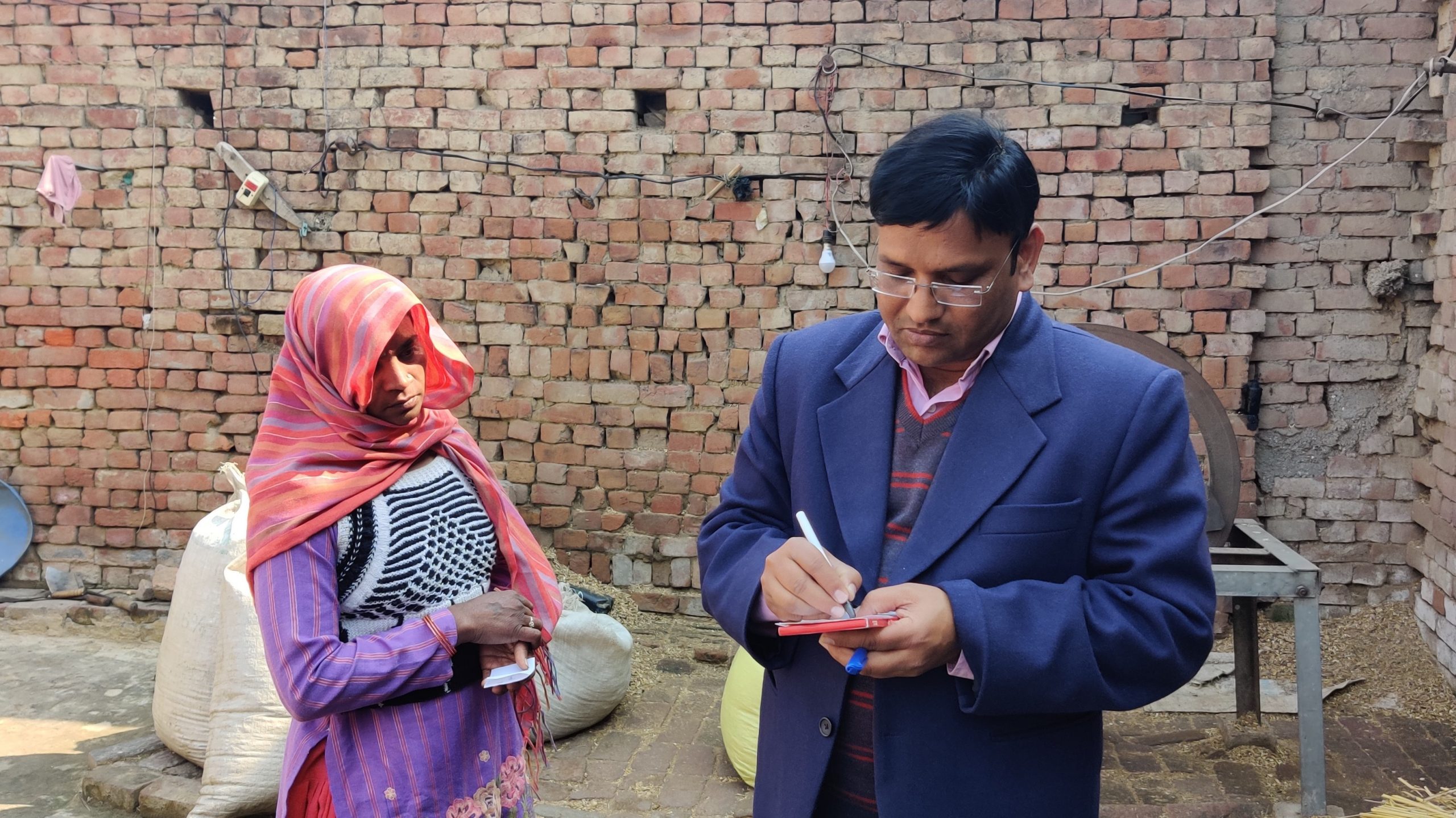 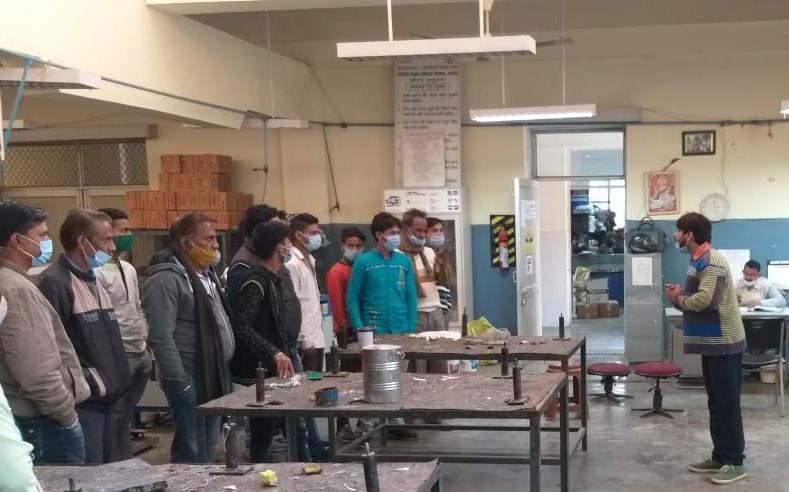 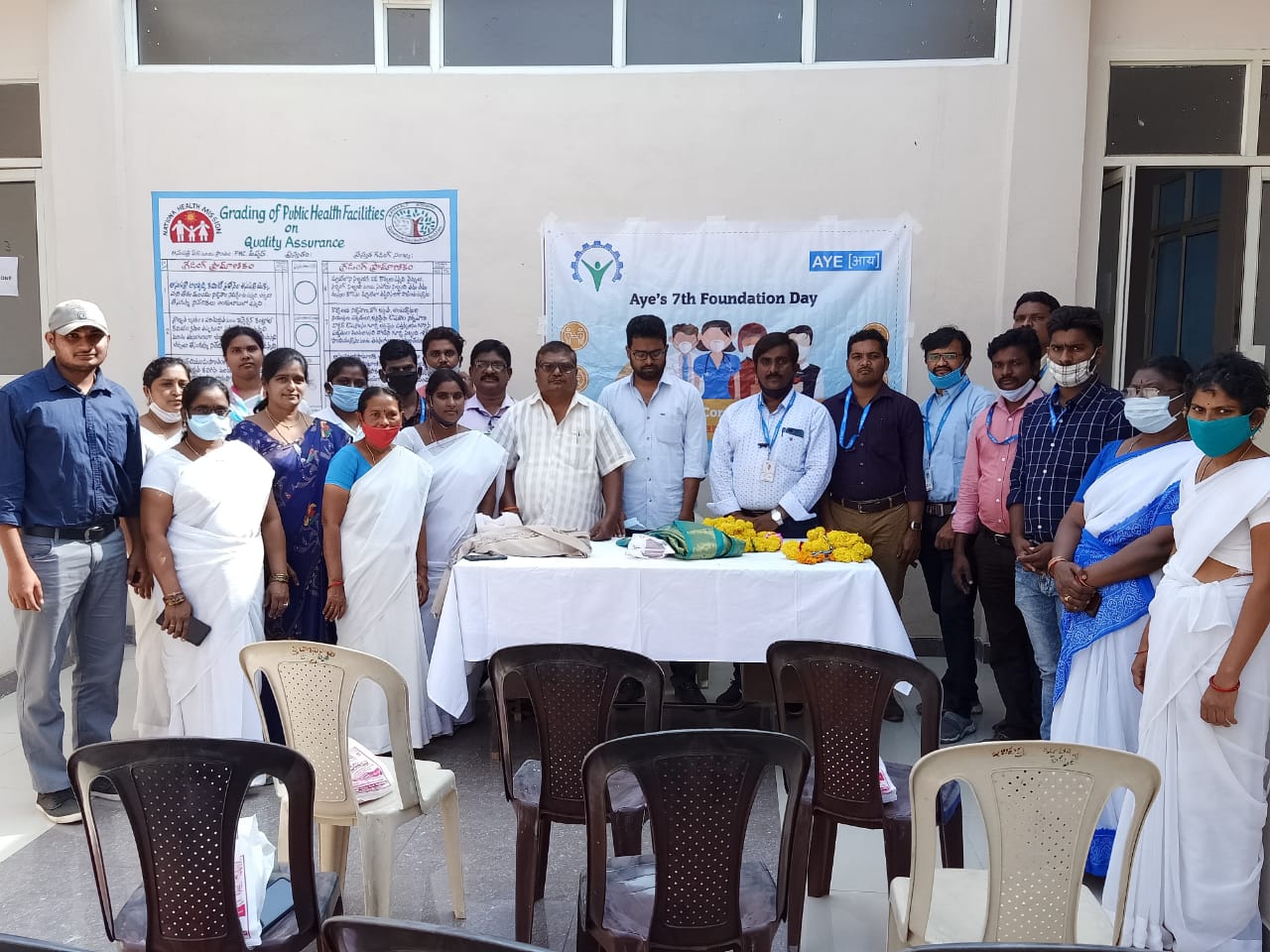 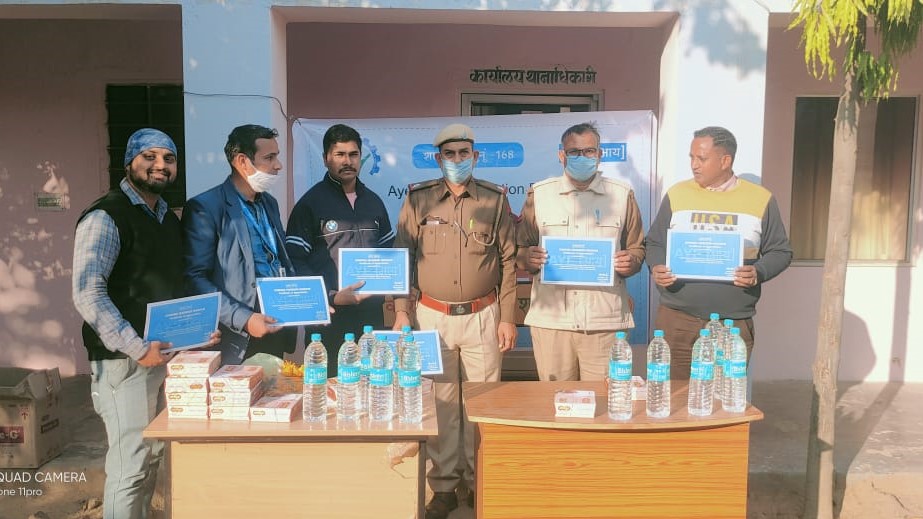 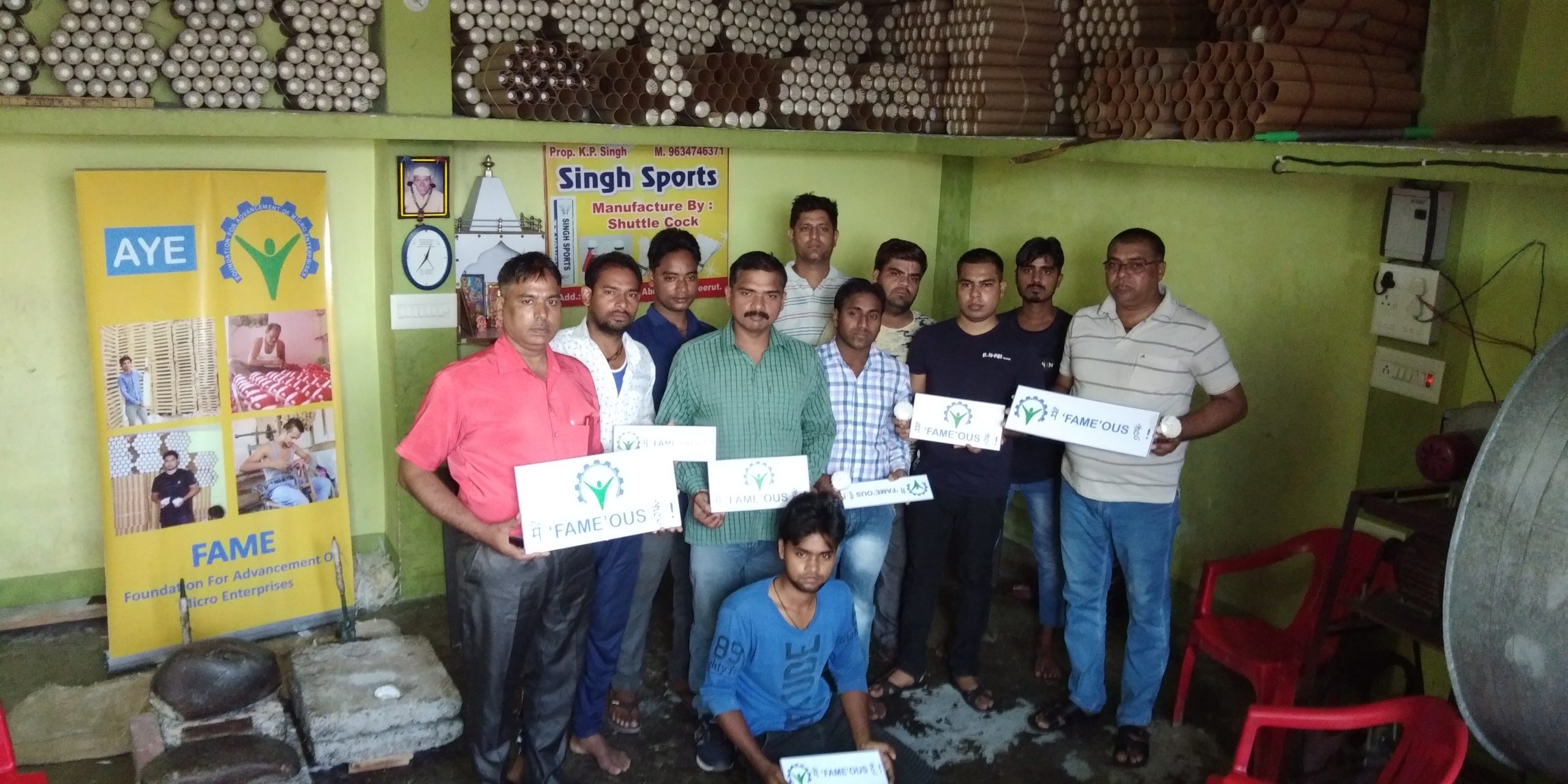 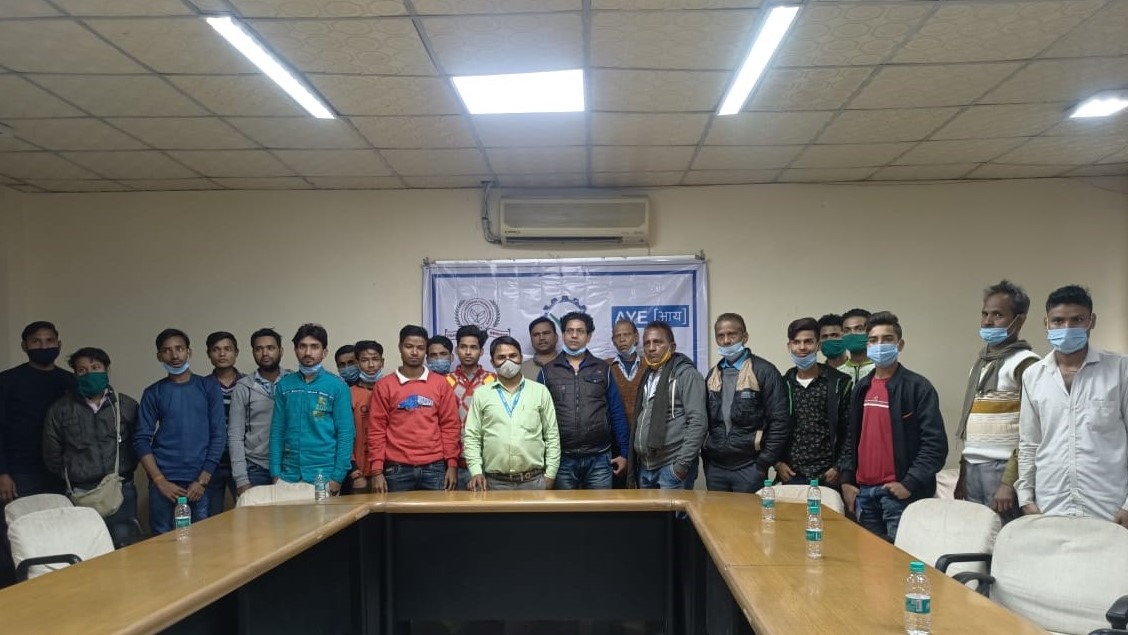 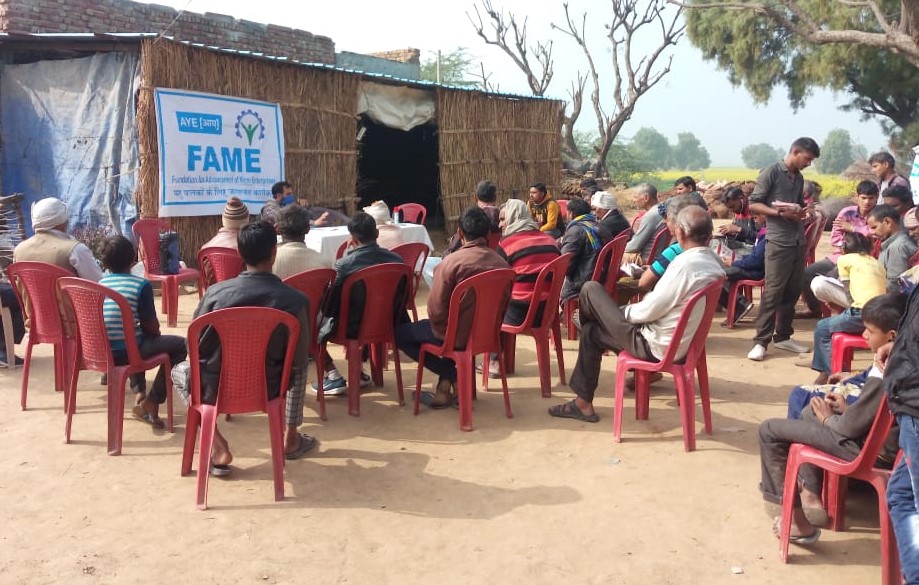 Kamal Singh has been manufacturing shuttlecocks since 2005 in Meerut, often referred to as “Sports City Of India”. Although he sells over 10,000 boxes of shuttlecocks every month, no one knows that it is he and his team of five workers who are behind these skillfully created products. He sells his products to the traders in the Suraj Kund Sports Market and they further sell it to the big brands who market these shuttlecocks under their own brand name, at much larger profit margins.

When the FAME team first met Kamal Singh in September 2019, he expressed his desire to sell his product under his own brand name on e-commerce portals but was unsure of how to approach them and also vary of the outcomes and the risks involved. FAME team organized an induction session for sports manufacturers like him with an Amazon consultant who took them through the process, the costs, the benefits and the risks involved in selling online. The FAME team also organized sessions for them with other manufacturers in the cluster who had been selling their products on various e-commerce portals. When Kamal Singh was ready to start selling online, the FAME team also supported him in getting a GST Certificate, which was a prerequisite for selling on amazon.in, post which he was on boarded to the site. Today Singh Sports is a prime seller on amazon.in and sells close to 10 boxes every day. 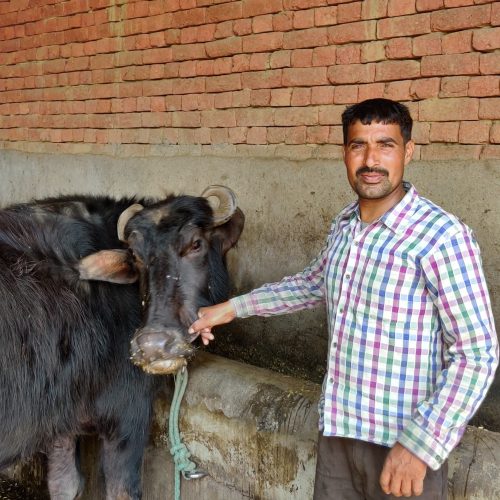 A dairy farmer in Meerut

The dairy farmers in the outskirts of Meerut struggle with substandard healthcare for their livestock, and despite there being a huge demand for milk their cattle does not produce enough to meet those demands. Jagpal Singh has been a dairy farmer for over 20 years and owns over 10 buffaloes and cows in the Bahadurpur village of Meerut. He shared with the FAME Team that his cattle had been suffering from cattle ticks which was adversely impacting their production. He had consulted the local veterinarian but despite giving very expensive medicines he had not been able to cure this chronic disease.

FAME team launched two interventions to help the dairy farmers like Jagpal in 5 villages of Meerut to tackle the issue of below par healthcare and to support them in increasing their bottom line. A certified veterinarian of the Indian Army conducted an awareness session for Dairy Farmers on increasing produce and reducing diseases of their cattle. Post the awareness sessions Animal Health Camps were organized for the FAME members. Jagpal’s cattle have been cured of cattle ticks and the FAME veterinarian’s advice on artificial insemination also helped impregnate 3 of his cows. The milk production has gone up by 35% and his expenses on medical and healthcare of his livestock has reduced substantially.